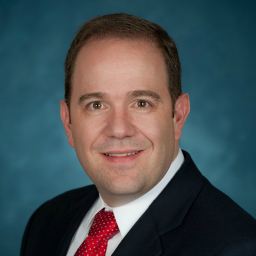 Jacobo Esquenazi was born in Mexico City in 1970. He holds a BA in International Relations from Universidad de las Americas Mexico (1990-1994). Also holds an MSc in Development Studies from the London School of Economics and Political Science, UK (2001).

Currently he maintains the position of Global Privacy Strategist in HP Inc. Jacobo manages HP’s Privacy strategy in compliance and is responsible for managing HP’s Privacy Policies, Standards, and co-regulatory programs as BCR & CBPR. He also represents HP in several industry and international organizations that work on the issue of Data Protection including participation in APEC and OECD.

He previously held the posts of Americas Privacy Officer and Director of Government Relations Americas for Hewlett-Packard Company before separation. His responsibilities included analysis and influence of public policy and legislative lobbying. In addition he coordinated globally the issue of Data Privacy within the Government Relations organization closely working with HP’s Privacy Office.

Prior to working at HP he held several positions in Mexico’s Ministry of Economy with responsibilities on the issues of environment, e-commerce, intellectual property and other trade issues in various multilateral organizations as APEC, OECD and WTO. He was part of the APEC organizing Committee in 2001 when Mexico chaired the APEC meetings.