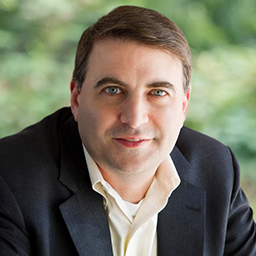 Jon Smollen, Practice Professor of Law and Executive Director, Center for Compliance and Ethics, Temple Law and Principal, Smollen Advisors LLC Professor Smollen teaches at Temple Law and is the Executive Director of the Center for Compliance and Ethics.  He is the co-editor of the Law School’s Compliance & Risk Management e-journal.  Prior to joining Temple Law, Professor Smollen was Executive Vice President and Chief Compliance Officer for Endo International.  At Endo, he oversaw the resolution of civil and criminal investigations of historic pharmaceutical marketing practices and negotiated and implemented Endo’s Corporate Integrity Agreement with OIG and Deferred Prosecution Agreement with the U.S. Department of Justice.  He previously served as Vice President and Chief Compliance Officer for Siemens Healthcare U.S and as Chief Privacy Officer for Wyeth.  Prior to joining the private sector, Professor Smollen was an advisor to FTC Commissioner Thomas B. Leary and an attorney in the FTC’s Bureau of Consumer Protection.  He began his legal career at Squire, Sanders and Dempsey in Washington, D.C and served as a judicial clerk for U.S. District Judge James P. Jones.  He received his J.D. from the University of Virginia’s School of Law and is a cum laude graduate of Georgetown University with a B.A. in history and received his M.A. from Columbia University’s School of International and Public Affairs. Professor Smollen is a frequent speaker and lecturer on compliance, healthcare, global anti-corruption and privacy issues.  He also advises companies on these issues and serves as an expert witness.