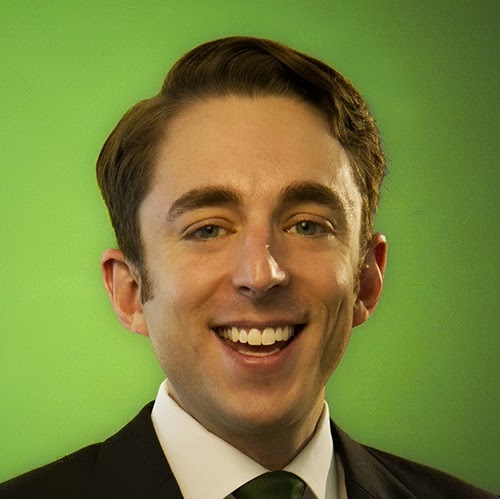 Berin Szoka is the President of TechFreedom. Previously, he was a Senior Fellow and the Director of the Center for Internet Freedom at The Progress & Freedom Foundation. Before joining PFF, he was an Associate in the Communications Practice Group at Latham & Watkins LLP, where he advised clients on regulations affecting the Internet and telecommunications industries. Before joining Latham's Communications Practice Group, Szoka practiced at Lawler Metzger Milkman & Keeney, LLC, a boutique telecommunications law firm in Washington, and clerked for the Hon. H. Dale Cook, Senior U.S. District Judge for the Northern District of Oklahoma.

Szoka received his Bachelor's degree in economics from Duke University and his juris doctor from the University of Virginia School of Law, where he served as Submissions Editor of the Virginia Journal of Law and Technology. He is admitted to practice law in the District of Columbia and California (inactive).

He has served on the Steering Committee for the D.C. Bar's Computer & Telecommunications Law Section, and currently serves on the FAA's Commercial Space Transportation Advisory Committee (COMSTAC). Szoka has chaired, and currently serves on, the Board of Directors of the Space Frontier Foundation, a non-profit citizens' advocacy group founded in 1988 and dedicated to advancing commercial opportunity and expansion of human civilization in space.

He blogs for the Technology Liberation Front.