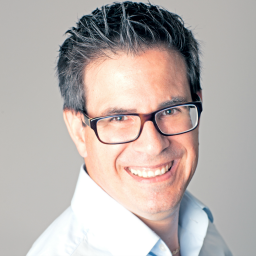 His responsibilities include legal services, global sourcing, all security and compliance,

He sits on the corporation's board as Corporate Secretary, and has also served as

At Equifax, he has acted in many corporate capabilities and is a member of the

Prior to joining Equifax in 2007, Mr. Russo served as an Associate at Fraser Milner

Mr. Russo earned a bachelor of applied arts degree in Broadcast Journalism in 1991

from Ryerson University. He received his law degree from the University of Western

He has been quoted in various newspapers articles on privacy, fraud and identity theft,