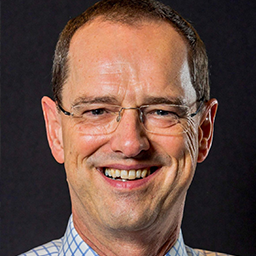 Christopher Millard has over 35 years of experience in technology law, both in academia and legal practice. He is Professor of Privacy and Information Law in the Centre for Commercial Law Studies, Queen Mary University of London, and is Senior Counsel to the law firm Bristows LLP. He has led the Cloud Legal Project since it was established at QMUL in 2009 and has been Joint Director of the Microsoft Cloud Computing Research Centre since it was launched in 2014. He is co-author and editor of Cloud Computing Law (Oxford University Press, 2nd edition 2020) and is a founding editor of both the International Journal of Law and IT and of International Data Privacy Law.

According to the Chambers and Partners Directory: "Christopher Millard is widely seen as a thought leader in the data protection field. He is praised by commentators as a 'forward thinker’ and ‘a hugely impressive speaker who really does know his stuff’.” … “One satisfied interviewee commented: ‘One hour of Millard’s time is better than five of almost any other privacy lawyer’s’."