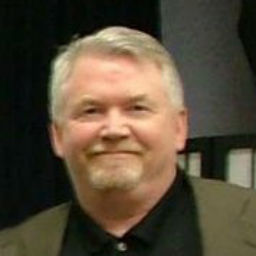 Since 2002, Chris has been an active member of IAPP. In 2005 he earned the CIPP/US and CIPP/G certifications; followed by CIPM in 2016 and CIPP/E in 2019. In 2011 and 2012, Chris developed content for IAPP exams, and in 2017 he supported the update of CIPP/G materials. Chris delivers onsite and online classes in CIPP/US, CIPP/G, and CIPM; and his 2019 schedule includes CIPP/E classes.

In 1982, after he earned a B.S. in Industrial Education at the University of Maryland, he went on to deliver thousands of hours of technical instruction to hundreds of employees at federal agencies and private sector firms. He combined a f/t career in federal service with a p/t career in training federal and contract technical employees at local community colleges in DC, MD, and VA.

In 1989 he joined the federal government as an engineering designer for the USPS Research and Development Center. In 2011, he was listed as one of six co-inventors on the U.S. Patent issued to the USPS for the USPS Business Impact Assessment (BIA) process. The BIA won the HP-IAPP Annual Privacy Innovation Award in 2004. In 2007 it was approved by OMB as meeting all requirements for agency Privacy Impact Assessments (PIAs).