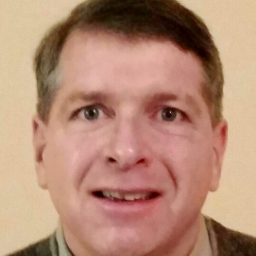 Robert Schoshinski is an Assistant Director in the Federal Trade Commission's Division of Privacy and Identity Protection. His responsibilities include supervising the investigations, litigation, and policy work performed by the Division's attorneys and investigators relating to FCRA enforcement, privacy, data security, and identity protection. Mr. Schoshinski joined the FTC in 2001.

Prior to joining the FTC, Mr. Schoshinski served as a supervising attorney and adjunct professor in the D.C. Law Students in Court litigation clinic, training law students from five D.C. law schools in litigation and substantive law and supervising their practice in court. He had previously worked as a litigation associate in private practice.

Mr. Schoshinski received a B.A. from the University of Notre Dame and is a graduate of the Georgetown University Law Center.