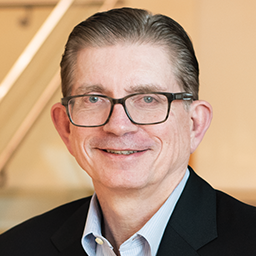 Seasoned trial lawyer Doug Meal defends clients targeted by litigation and government investigations stemming from major privacy and cybersecurity incidents. According to Chambers USA 2017 companies select Doug because he is “regarded by market sources as the leading privacy litigator in the USA.” As the lead outside lawyer handling claims stemming from the data security breaches suffered by Target, Neiman Marcus, The Home Depot, Hilton Worldwide, Landry’s, Arby’s, Supervalu, Sally Beauty, Sony, Heartland Payment Systems, TJ Maxx, Hannaford Brothers, Aldo, Genesco, and Wyndham Hotels—some of the most highly publicized data security breaches in recent years—Doug has become the national leader in defending companies that suffer significant cybersecurity breaches involving consumer information against the ensuing claims and regulatory investigations. Doug’s recent successes include leading the team that prevailed in the closely-watched LabMD v. FTC, convincing the U.S. Court of Appeals for the Eleventh Circuit to become the first court ever to overturn a cybersecurity enforcement action by the Federal Trade Commission.