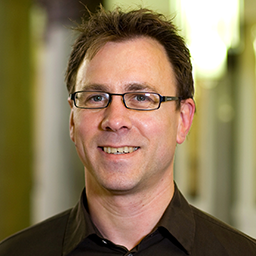 Kevin Macnish, PhD CIPP/e is Assistant Professor in Ethics and IT in the Philosophy Department at the University of Twente. His research is in the ethics of privacy, AI, surveillance, security, and technology more generally. In 2018 Kevin published The Ethics of Surveillance: an introduction with Routledge, and in 2020 an edited work Big Data and Democracy with Edinburgh University Press. He has also published more than 20 academic articles and chapters on his areas of interest, including the chapter on cybersecurity ethics in the forthcoming Oxford University Press Handbook on Digital Ethics and is a frequent speaker at international academic and trade conferences.

Formerly an analyst and manager at GCHQ and the US DOD, Kevin has been interviewed by BBC national television and radio and has spoken at both the House of Commons and the House of Lords in relation to his research. A witness to the Select Committee on Science and Technology, he was quoted several times in the committee’s final report on social media and data analysis. Kevin also works as a consultant in digital ethics and conducts ethical analysis for security and ICT projects. He has been involved with ten European Union FP7 and Horizon2020 projects and is an independent Ethics Expert for the European Commission. Kevin is also a Visiting Research Fellow at the University of Leeds.