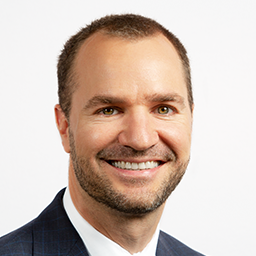 Anthony Durocher is Deputy Commissioner of Competition Promotion at the Competition Bureau of Canada. Competition is the engine that drives Canada’s economy, and in his position, Anthony’s primary role is to champion competition and its direct benefits to consumers and the economy.

He leads a team of 70 who work together to fly the flag of competition. As Branch head, Anthony supports the success of the International Affairs; Policy, Advocacy and Planning; Communications; Compliance and Outreach; and Economic Analysis teams.