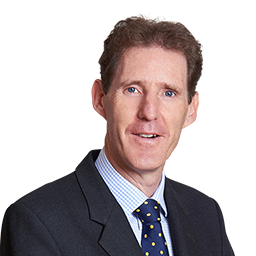 David has a commercial and chancery practice with a particular focus on disputes involving complex financial or
quantum issues. He is often involved in large commercial matters, where he brings a rigorous and imaginative
approach to finding the arguments most likely to prevail. Major cases in which David has been involved includes
the litigation arising out of the collapse of Lehman Brothers, the test case on the fairness of bank charges and the
group litigation relating to the RBS’s £12bn rights issue in 2008. David also deals effectively with discrete
arguments of law or construction, as in his representation of the successful appellant in Brightsea UK Ltd Drachs
Investments No.3 Ltd [2012] EWCA Civ 516 (dealing with the construction of a Tax Deed). David’s trial experience
includes Singer v Beckett [2007] 2 BCLC 287, a 72 day wrongful trading trial at the end of which Park J described
David as “remarkably gifted in relation to difficult financial and quantum issues” and commented “I can imagine
how [the key witness on quantum] felt as Mr Blayney’s (totally charming and courteous) cross-examination
progressed, demolishing large tracts of his evidence…”