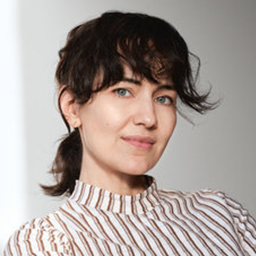 Author, Leaving the Witness: Exiting a Religion and Finding a Life