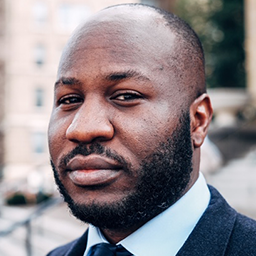 Prior to Sunlight, Noel worked for Common Cause Maryland as Director of Transparency and Accountability, playing a major role in efforts reform state government – most notably with the passage of a law to reform Maryland’s Public Information Act. He also worked on open data issues and procurement reform. Before that Noel was a Chief of Staff to a Delegate in the Maryland General Assembly and held leading roles in several state wide political campaigns. He’s appeared on television and in print in Maryland and nationally as an expert on government transparency.