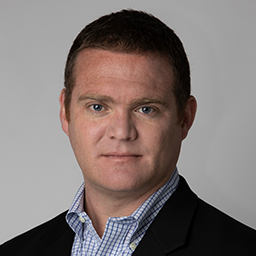 Alex Kingsbury has been with The Times and a member of its editorial board since 2018. Previously, he sat on the editorial board of The Boston Globe and was deputy editor of The Globe's Ideas section. Before that, Mr. Kingsbury was a senior associate producer at WBUR, Boston's NPR news station, for the programs "On Point With Tom Ashbrook" and "Radio Boston." From 2004 to 2011, he was an editor at U.S. News & World Report. Born and raised in New England, he holds a B.A. in history from George Washington University and an M.S. from the Columbia University Graduate School of Journalism.