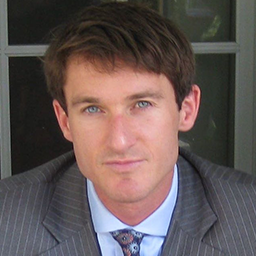 Derek Smith is the Associate General Counsel for Airbnb's core Homes business. He has also held in-house positions at Palantir in Palo Alto and LivingSocial in Washington DC. Previously, Derek clerked on the United States Court of Appeals for the District of Columbia Circuit and worked in the Washington, DC office of Latham & Watkins. Derek is a graduate of Harvard University, earned a doctorate in International Relations from Oxford University, and received his J.D. from Yale Law School.