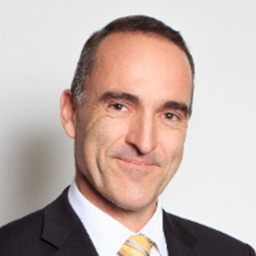 Office of the Victorian Information Commissioner

Mr. Sven Bluemmel was appointed as the inaugural Victorian Information Commissioner in September 2017.
Prior to his current role, Mr. Bluemmel served as Western Australian Information Commissioner for eight years.  During that time, he was also a member of the State Records Commission alongside the Auditor General, the Ombudsman and a records management expert appointed by the Governor.
Before 2009, Mr. Bluemmel held senior positions in the Western Australian Public Sector Commission, the Department of the Premier and Cabinet (WA) and the Commonwealth Attorney-General’s Department in Canberra.  Mr. Bluemmel previously practised law in the private sector in Melbourne and Perth in the areas of information and privacy law.
Mr. Bluemmel is a regular contributor to Australian and international publications and delivered guest lectures at various institutions, particularly in the areas of information law, technology law and administrative law.
Mr. Bluemmel is a fellow of Leadership Western Australia and served as President of the Institute of Public Administration in Western Australia for three years from November 2014 until October 2017.
Mr. Bluemmel holds a Bachelor of Laws with Honours and a Bachelor of Science, both from the Australian National University.